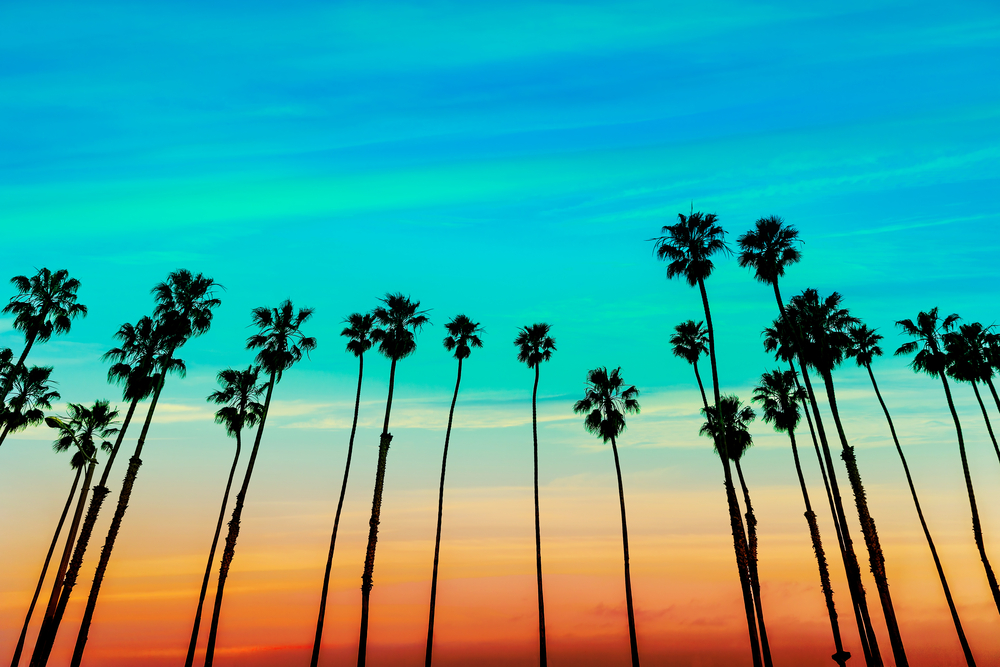 In Americans for Prosperity Foundation v. Bonta, 594 U.S. ____ (2021), a divided U.S. Supreme Court struck down a California law requiring charitable organizations to disclose the names and addresses of their major donors. According to the majority, the disclosure law ran afoul of the First Amendment.

The Supreme Court reversed, with the majority holding that California’s disclosure requirement is facially invalid because it burdens donors’ First Amendment rights and is not narrowly tailored to an important government interest. Chief Justice John Roberts wrote on behalf of the majority.

While they agreed with the remainder of Chief Justice Roberts opinion, Justices Clarence Thomas, Samuel Alito, and Justice Neil Gorsuch disagreed on the standard to be applied. Justice Thomas called for applying strict scrutiny, while Justice Alito, joined by Justice Gorsuch, maintained that it was unnecessary to decide a single standard for all disclosure requirements.

The Court went on to hold that California’s blanket demand that all charities disclose Schedule Bs to the Attorney General is facially unconstitutional. In support, the Chief Justice emphasized that there is a “dramatic mismatch between the interest that the [California] Attorney General seeks to promote and the regime that he has implemented.”

While the Chief Justice acknowledged that “California has an important interest in preventing wrongdoing by charitable organizations,” he found the enormous amount of sensitive information collected through Schedule Bs does not form an integral part of California’s fraud detection efforts. “California casts a dragnet for sensitive donor information from tens of thousands of charities each year,” he wrote, “even though that information will become relevant in only a small number of cases.”

Chief Justice Roberts also noted that the Court’s First Amendment jurisprudence has recognized a “type of facial challenge, whereby a law may be invalidated as over-broad if a substantial number of its applications are unconstitutional, judged in relation to the statute’s plainly legitimate sweep.” United States v. Stevens, 559 U.S. 460 (2010). According to the majority, the Attorney General’s disclosure requirement is plainly over-broad under that standard. “The lack of tailoring to the State’s investigative goals is categorical—present in every case—as is the weakness of the State’s interest in administrative convenience,”

Justice Sonia Sotomayor authored a dissent, which was joined by Justices Stephen Breyer and Elena Kagan. She argued that the majority’s decision makes it too easy to challenge disclosure laws. “Today’s decision discards decades of First Amendment jurisprudence recognizing that reporting and disclosure requirements do not directly burden associational rights,” she wrote.

Justice Kagan further argued that the majority’s analysis “marks reporting and disclosure requirements with a bull’s-eye.” She added: “Regulated entities who wish to avoid their obligations can do so by vaguely waving toward First Amendment ‘privacy concerns.’”